California US-50 East Traffic from Sacramento to South Lake Tahoe 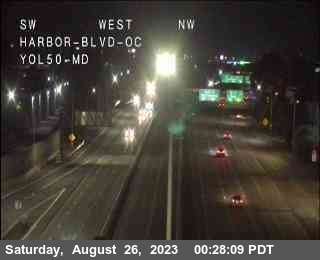 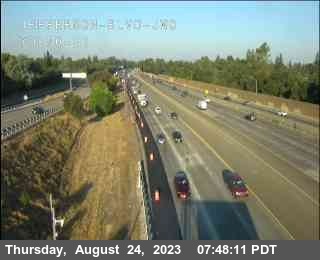 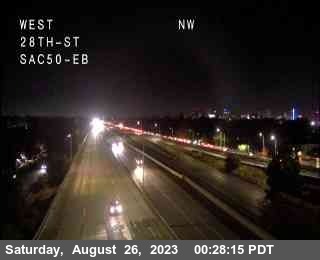 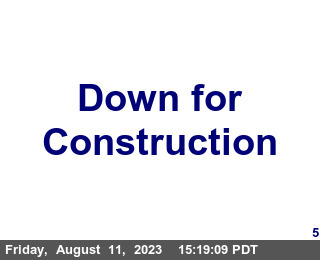 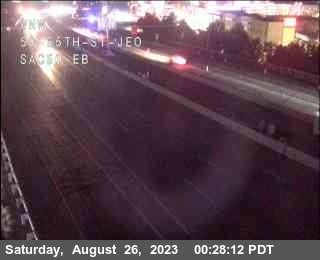 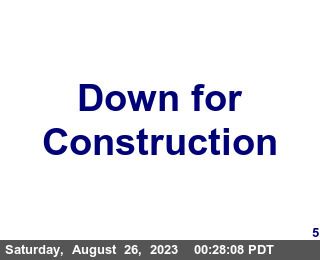 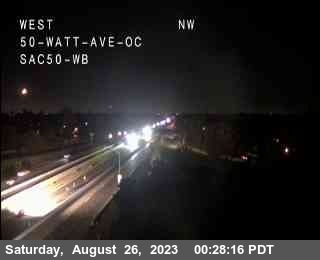 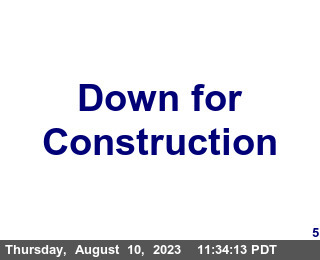 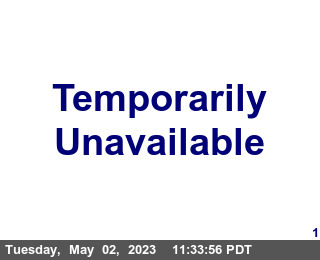 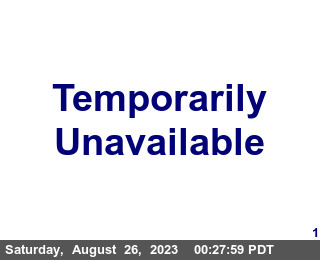 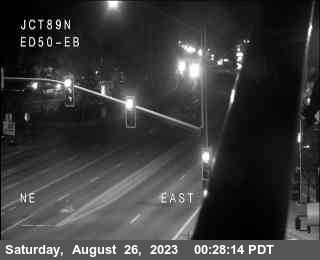 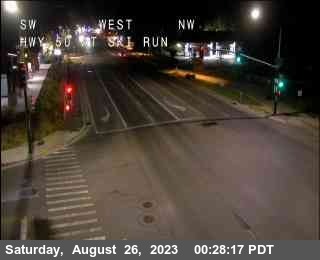 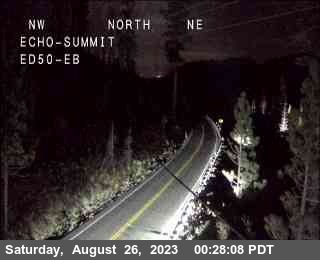 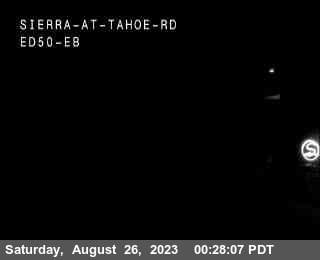 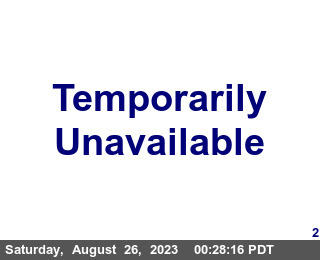 The next weather system will quickly move through the region Tuesday night and Wednesday morning. Be prepared for travel restrictions due to gusty winds and delays in driving over the Sierra passes. * Winds...Gusts of 30 to 45 mph are possible Tuesday evening through late Wednesday morning. The strongest winds should occur early Wednesday morning with bumpy flights in and out of the region. * Snow...Expect some light snow to begin in the Sierra Tuesday evening with a period of heavier snow late Tuesday night and early Wednesday morning. A few inches of snow is expected over the Sierra passes with light amounts sticking to roads around the Tahoe Basin and northeast California as low as 5500 feet. Little if any snow is expected to accumulate in Mono County. * Additional Storms...After a fairly modest system Friday, a potentially much stronger system is on the horizon for later next weekend. This storm is expected to be rather warm with snow levels at least 7000 to 8000 feet during the heaviest precipitation. Strong winds, heavy high Sierra snowfall, and soaking rains are possible.

* NOTE: CHP incident text may be been modified from its original to improve readability, as a result some errors may have been introduced. Data provided by CHP. The official CHP page is here.

NOT FOR EMERGENCY USE. In an emergency visit official CalTrans Road Information . Updated: Monday, October 18th, 2021 at 09:33 PM.

In The Sacramento Valley & The Lake Tahoe Basin

No traffic restrictions are reported for this area.

NOT FOR EMERGENCY USE. For emergencies visit CalTrans QuickMap.

NOT FOR EMERGENCY USE. For emergencies visit the official CalTrans QuickMap.

© ca-17.com 2019-2021 All rights reserved.
NOT FOR EMERGENCY USE. This site is not affiliated with CHP, CalTrans, ODOT, nor WADOT.
FAQ | CalTrans Traffic Cameras
Privacy | Terms and Conditions | Contact | About
Bay Area 511 | All Routes | SR-1
Is there an accident on 17?
Is 17 northbound open?
CHP Incident Reports By Date
Highway 17 CHP Year in Review 2019